WBF II will not only restore the former Cooper Trade & Holding Company but will add additional one-bedroom and one-bedroom micro units currently in high demand in the West Bottoms neighborhood. 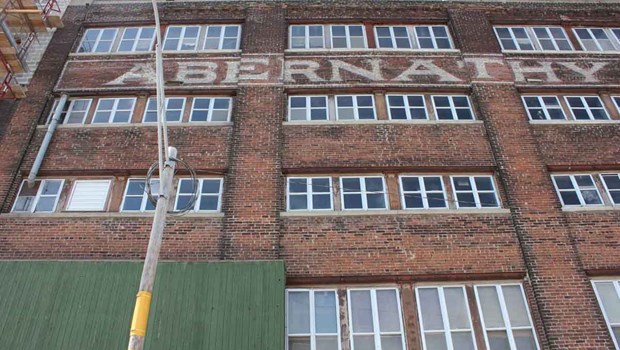 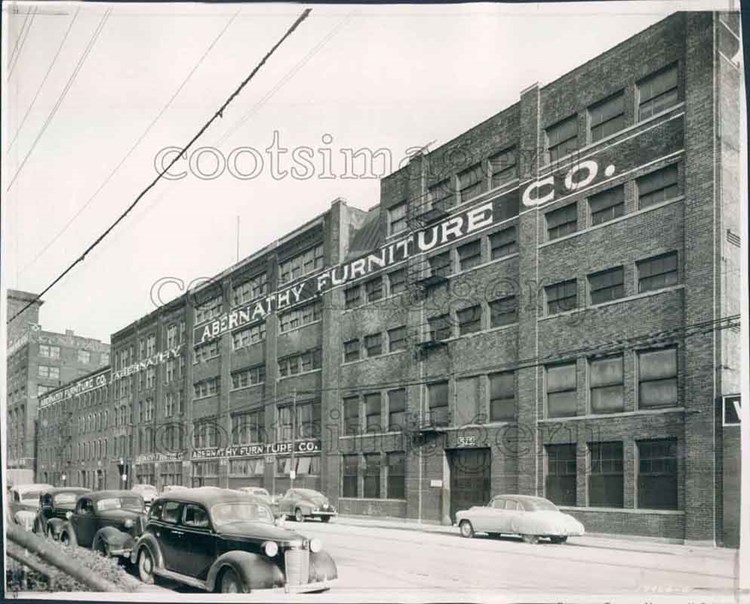 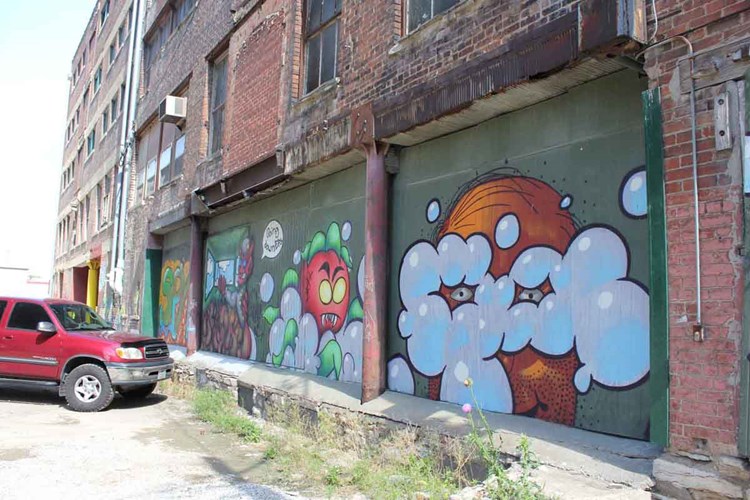 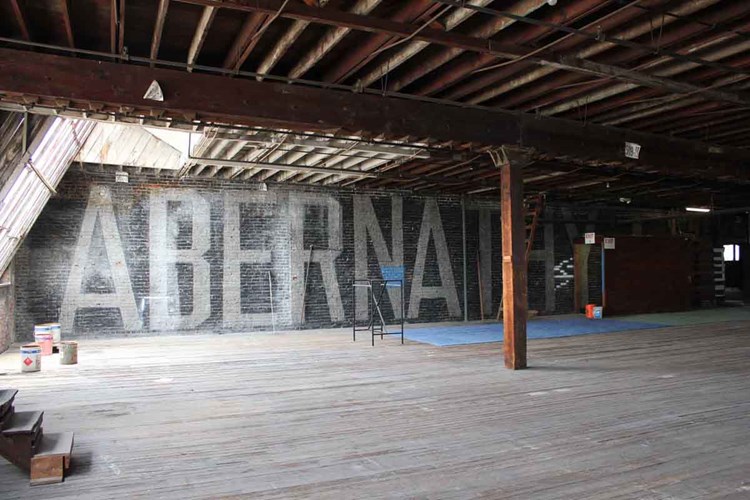 WBF II will be restored in accordance with the Secretary of the Interior Standards for Rehabilitation and has received NPS/SHPO Part 1 & 2 approval including amendments, making it eligible for Federal and Missouri Historic Tax Credits.

WBF II is physically connected to West Bottom Flats (“Phase I”), MCM’s first development in Kansas City.  Phase I was a $66.5 conversion of five historic manufacturing buildings totaling 341,000 gross square into 265 market-rate apartments, 5,500 square feet of retail, and 265 structured and surface parking spaces.  The project is complete and in lease up.

Units will feature energy efficient, cutting-edge design features including granite counters, custom cabinets, high efficiency lighting and plumbing features, and appliances.  WBF II shares amenities with WBF I including a variety of fitness centers and community rooms as well as outdoor courtyards and alleys that include activity areas such as bocce ball courts and fire pits.  WBF III will provide 90 surface parking spaces and a leasing office at 920 Wyoming Avenue, which was purchased by West Bottom Flats III, LLC for $1 million on July 24, 2020. 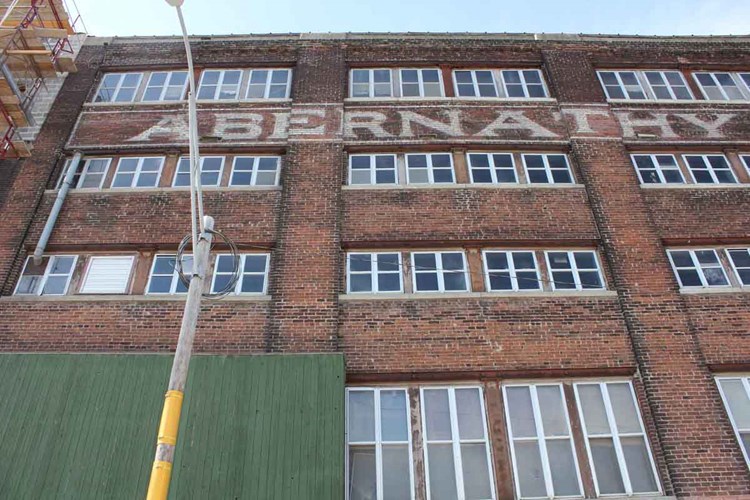 The $24.3 million project will generate approximately $3.7 million in Federal Historic Tax Credit equity.  On September 9, 2020, the Missouri Department of Development (“DED”) notified MCM that WBF II was awarded $5,544,153.75 of Missouri Historic Tax Credits.  MCM estimates this will generate an additional $5.1 million in tax credit equity.  MCM is currently pursuing $12.8 million plus construction/mini-perm loan with the Department of Housing and Urban Development (HUD) and traditional bank lenders. Additional financing includes sponsor equity of $1.6 million and a $1.1 million deferred developer fee.  WBF II is entitled to ten years 100% tax abatement on improvements followed by five years 50% tax abatement on improvements which will commence   Pursuant to the Missouri Historic Tax Credit Award, MCM must commence rehabilitation and incur no less than 10% of estimated qualified rehabilitation expenditures within 12 months of the award date or September 9, 2021.   Construction is scheduled to start August 1, 2021 and be completed October 2022.

WBF II will not only restore the former Cooper Trade & Holding Company but will add additional one-bedroom and one-bedroom micro units currently in high demand in the West Bottoms neighborhood.  Combined with WBF I, the development has the size to be a catalyst to spur future developments in an area with a large building stock of warehouses that can be transformed to higher and better use.