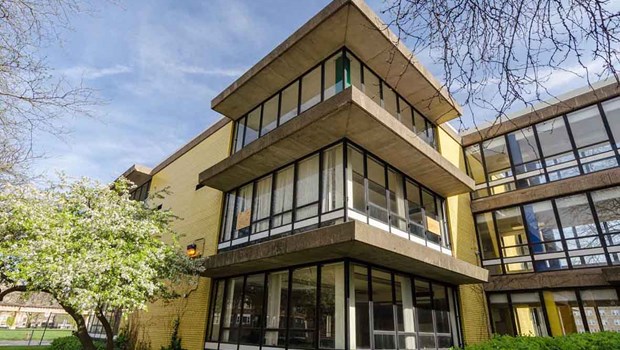 Bronzeville, home to Soul Train, Johnson Publishing (Ebony/Jet) Soft Sheen Products and Baldwin Richardson Foods, is widely recognized as the epicenter of African American entrepreneurialism.  Overton School Business & Technology Incubator’s adjacency to the Bronzeville neighborhood and its strategic location between University of Chicago and Illinois Institute of Technology, makes it an integral part of the transformational changes that have recently occurred in the Washington Park neighborhood that includes several museums, pro and amateur sports facilities. 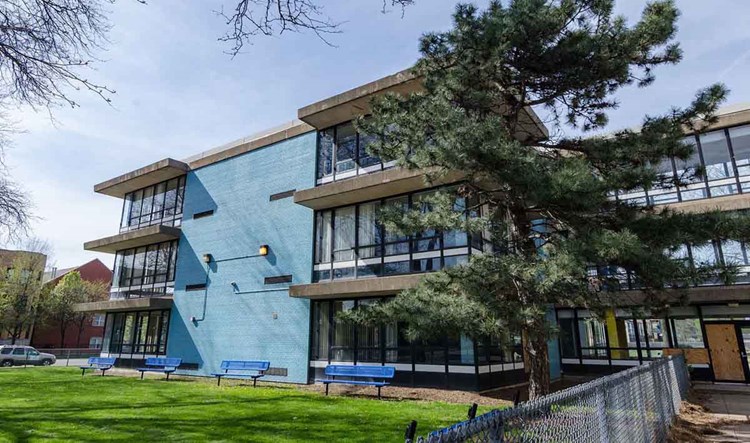 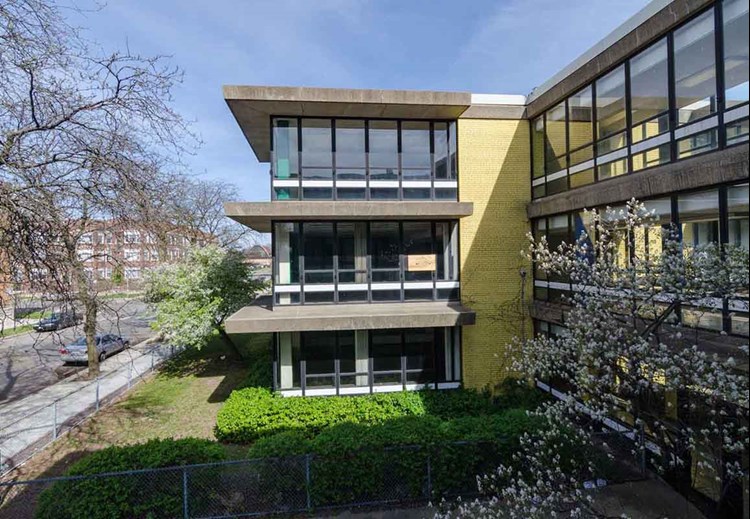 The facility will include amenities such as fitness, cafe, shared conference and administrative functions, and secure parking and bicycle storage at below market rents.  The Overton School property also includes a gymnasium that will be restored and open to the community when it is not being rented.

Although the areas immediately adjacent to UChicago and Illinois Tech have seen significant and sustained commercial and residential development the last 5 years, the area "in between" continues to lag due to disinvestment, school closings, and demolition of the Robert Taylor public housing development.  According to the 2010 census, the Washington Park neighborhood is 97% African American.  Many of the local businesses that got their start and were integral in the gentrification of those neighborhoods can no longer afford to stay there. 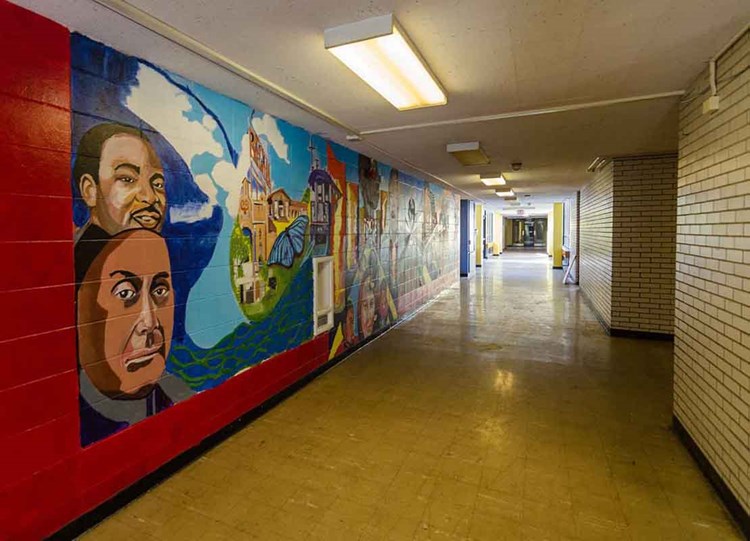 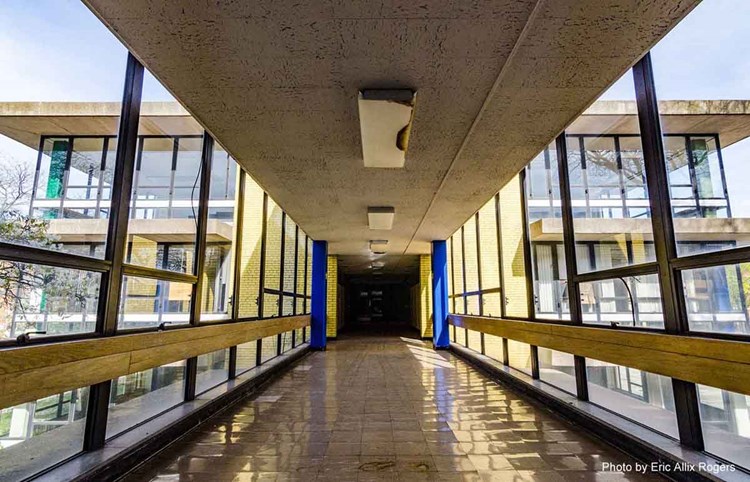 These businesses will provide access to high quality jobs at all skill levels within the neighborhood.

Located in a deeply distressed census tract where the poverty rate is 33.2%, the project is seeking $10 million in Federal New Market Tax Credits that would provide $3.2 million in equity for the redevelopment. Listed on the National Register of Historic Places, the project is eligible for Federal Historic Tax Credits providing $1.8 million in additional equity.  The project was award $2.5 million in Illinois Historic Preservation Tax Credits.   Construction will begin in Fall of 2022 and be completed in Fall of 2023.  The project team has set construction hiring goals of 50% MBE and 12% WBE contracting and workforce participation as well as 50% local hiring and material goals.

Construction to begin in fall 2022 and complete fall 2023