The Steemer Fieldhouse at Wittenberg University 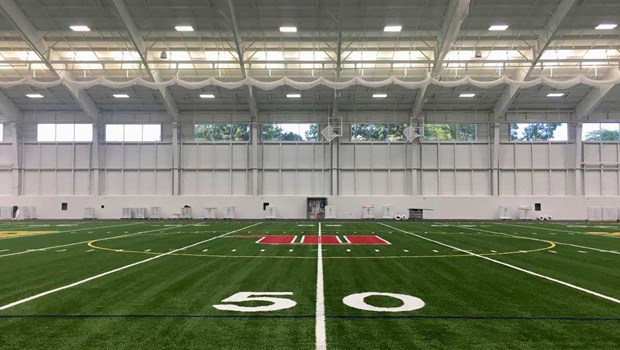 The Steemer at Wittenberg University was constructed in 1929 with funds raised in just twelve days through a community-sponsored campaign.  The original design included a gymnasium and natatorium.   The building was underutilized due to years of deferred maintenance.  The restored fieldhouse includes locker rooms and meeting rooms for all the University’s varsity athletic programs including football, men’s and women’s lacrosse, men’s and women’s soccer, men’s and women’s tennis, men’s baseball and women’s field hockey and softball.

In addition to updated practice and training facilities, the fieldhouse also includes classrooms, offices for the coaching staffs and athletic administration, and new social space for alumni gatherings and fundraising. 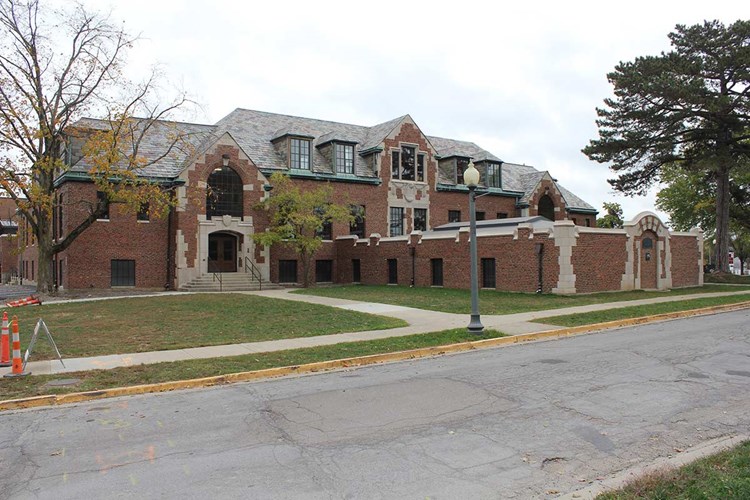 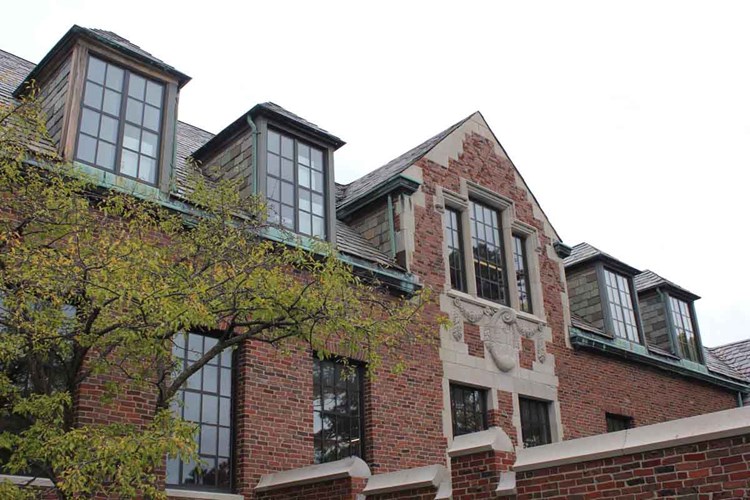 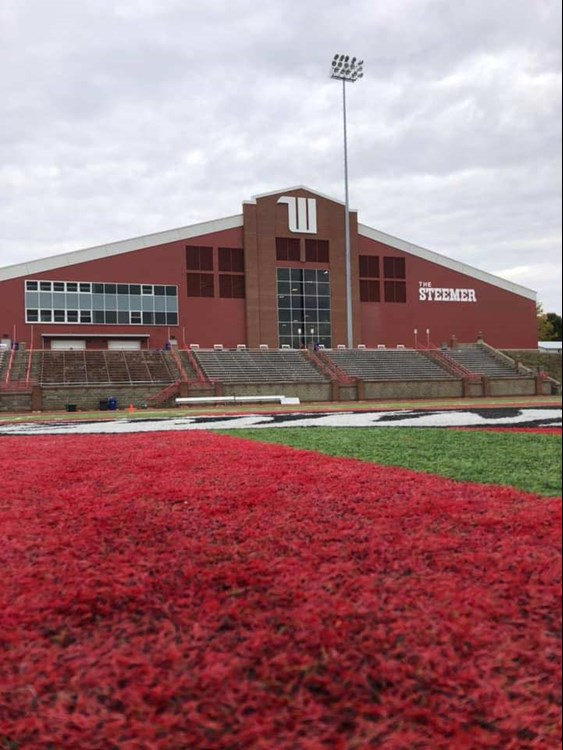 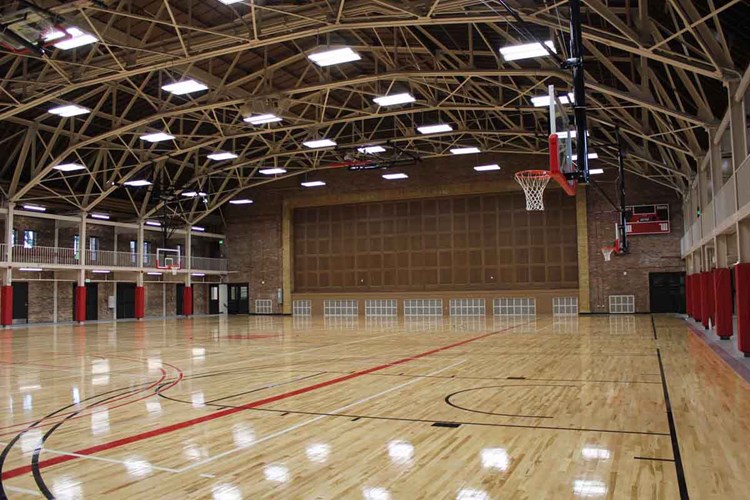 Originally owned by Wittenberg University, restructuring of the building’s ownership was necessary due to “prior use” limitations.  Per the federal tax code, if a tax-exempt entity, in this case Wittenberg University, “used” the property prior to transferring to a new entity to conduct the rehabilitation, only 50% or less of the historic property can be leased back to the tax exempt during the 5-year compliance period.

The Steemer used a combination of sub-leases to third party tenants such as concessions and Team Store, a sub-lease to Wittenberg directly for its exclusive use and built a large new addition that increased the net rentable square footage to satisfy the 50% threshold.