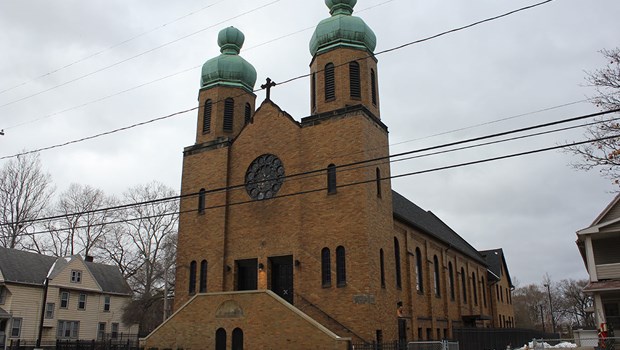 Historically, the small Tremont neighborhood of Cleveland was an ethnically diverse area with many immigrants and over a dozen churches representing a variety of denominations including Roman Catholic, Greek Orthodox, Baptist, Congregational, and Russian Orthodox just to name a few.  Tremont is known as a neighborhood of churches, all of which supported the immigrants who lived in this neighborhood and worked in Cleveland. 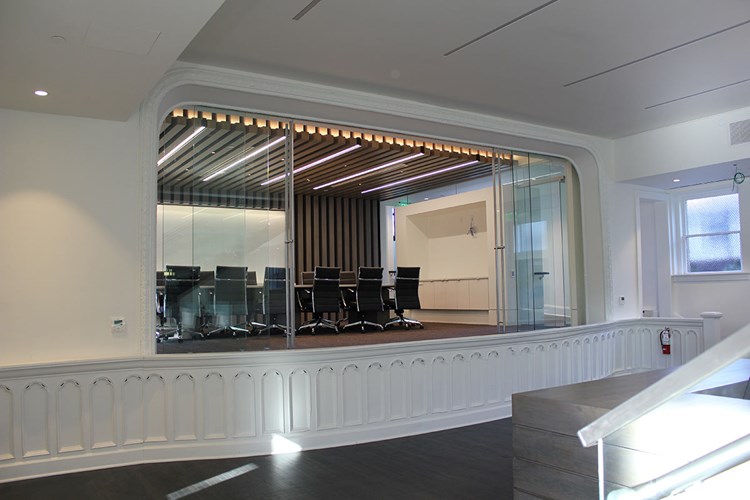 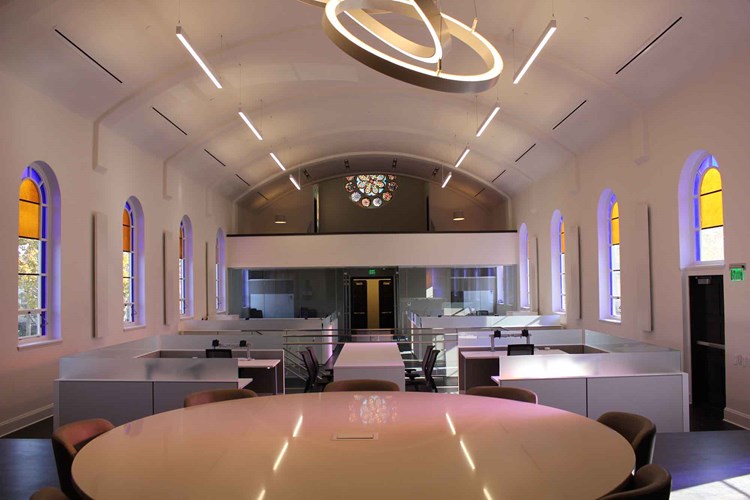 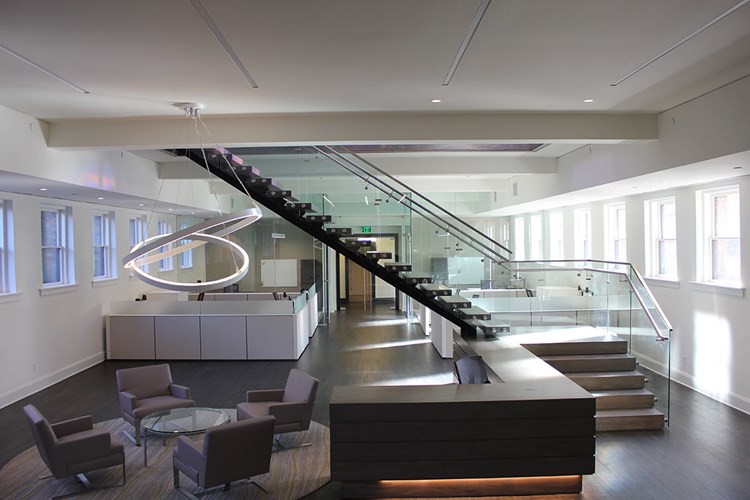 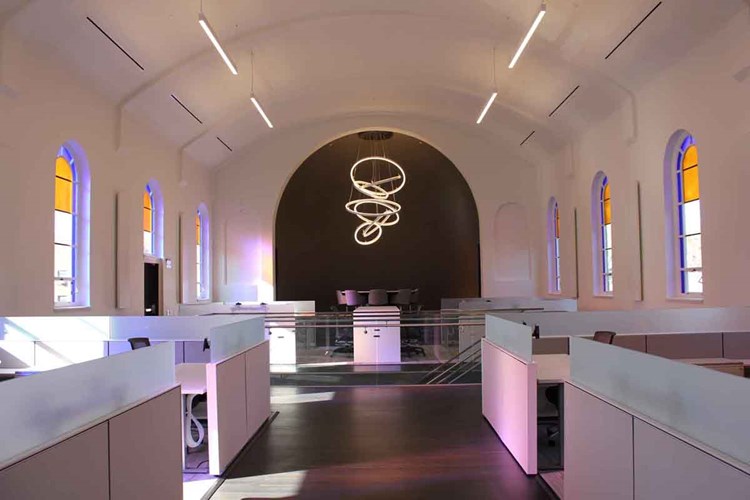